There are 3 kinds of retinal detachments: (1) Rhegmatogenous, (2) Tractional, and (3) Exudative.

Pneumatic retinopexy, scleral buckling, and vitrectomy are established modalities of treatment for retinal detachments. Each procedure is different and is selected on a case-by-case basis, depending on the patient and the location of the retinal break(s) that result in the retinal detachment.

Pneumatic retinopexy is an in-office procedure that involves injection of an inert gas into the vitreous cavity. This procedure is selected for retinal breaks that are found in the superior retina. The retinal break is usually treated with cryotherapy, followed by injection of the inert gas to tamponade and close the retinal break. The gas bubble is slowly reabsorbed by the body and does not need to be removed by additional procedures.

Scleral buckling surgery has been the most common surgical method employed in repairing retinal detachments. This procedure has been utilized for nearly five decades. Scleral buckling involves the placement of a silicone band that is sutured to the external sclera in order to indent the eye and reduce the retina to retinal pigment epithelium distance. The indentation results in closure of the retinal break, allowing for reabsorption of the subretinal fluid by the retinal pigment epithelium.

The decision to perform one surgery over another should be discussed extensively by the retina specialist as each procedure has advantages and disadvantages that are specific for every patient. 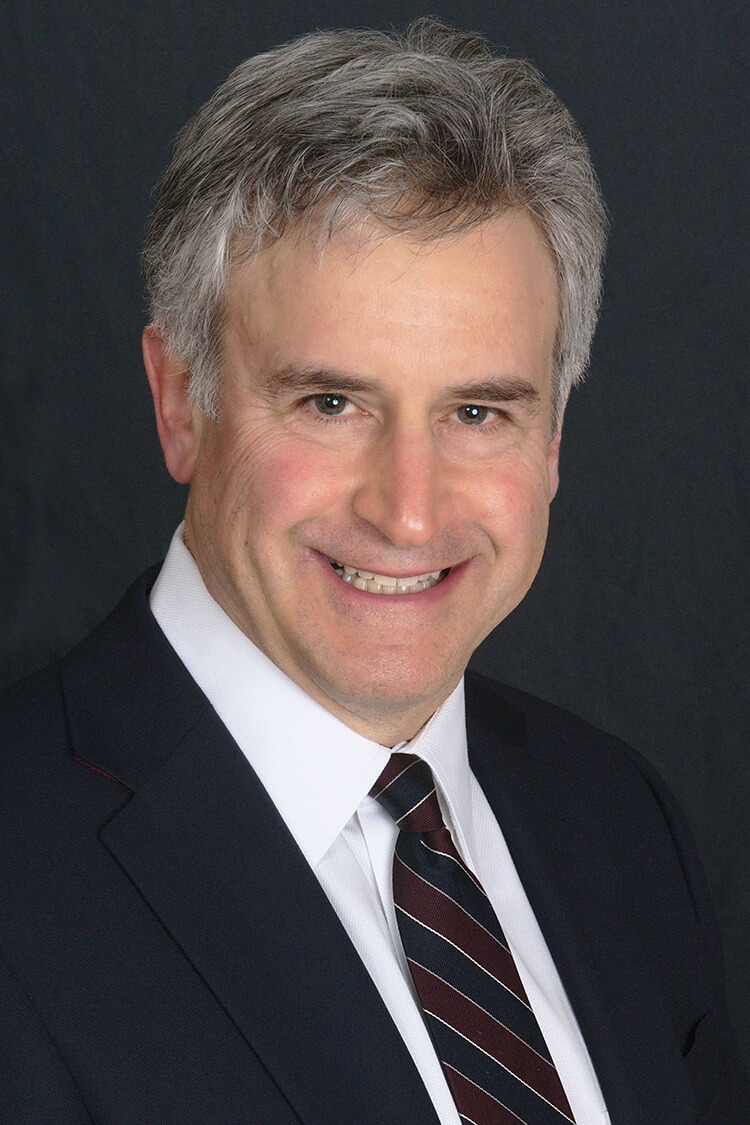 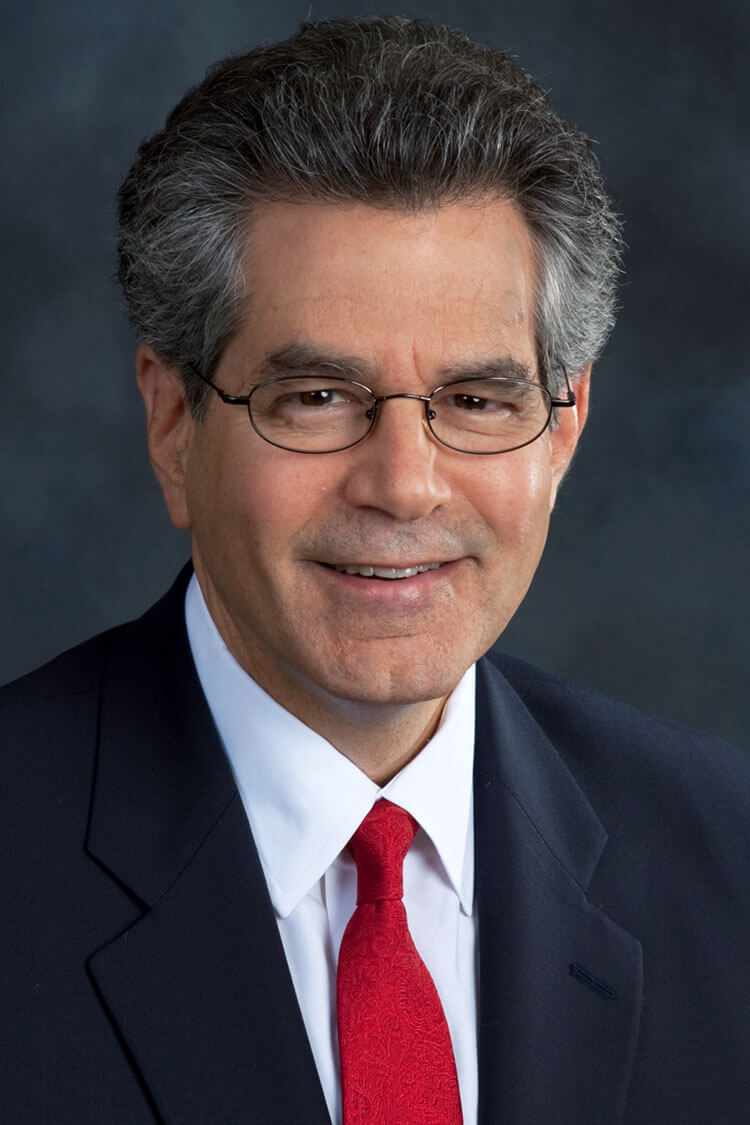 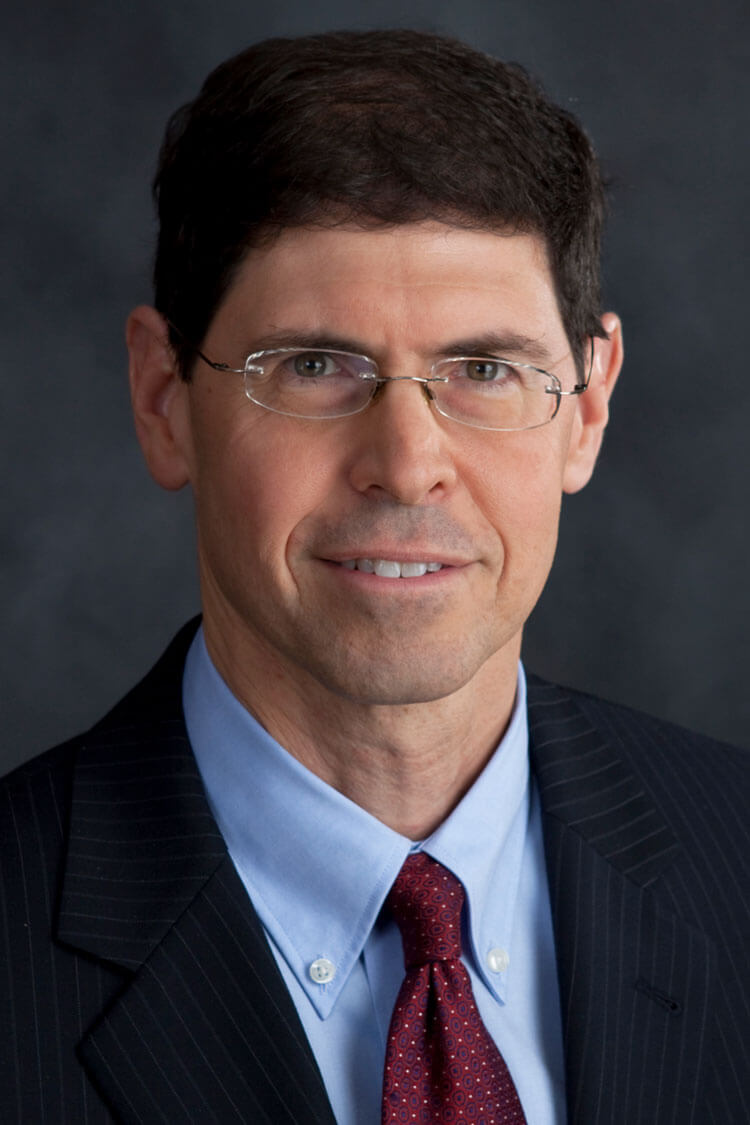 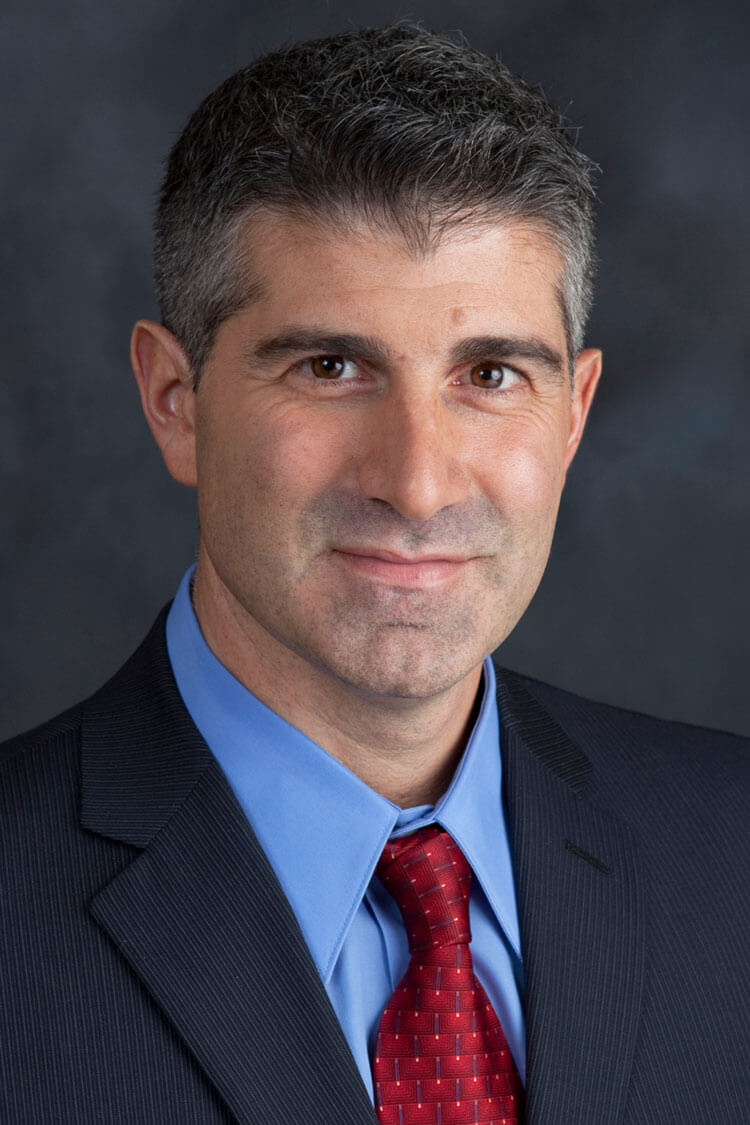 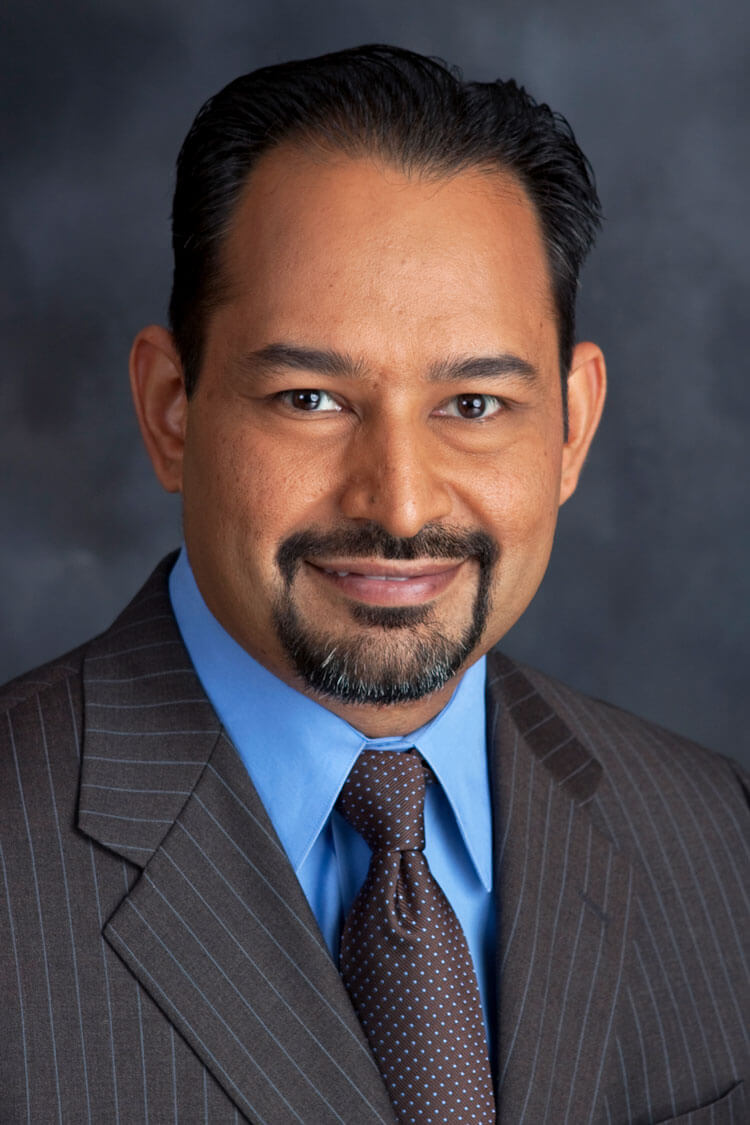 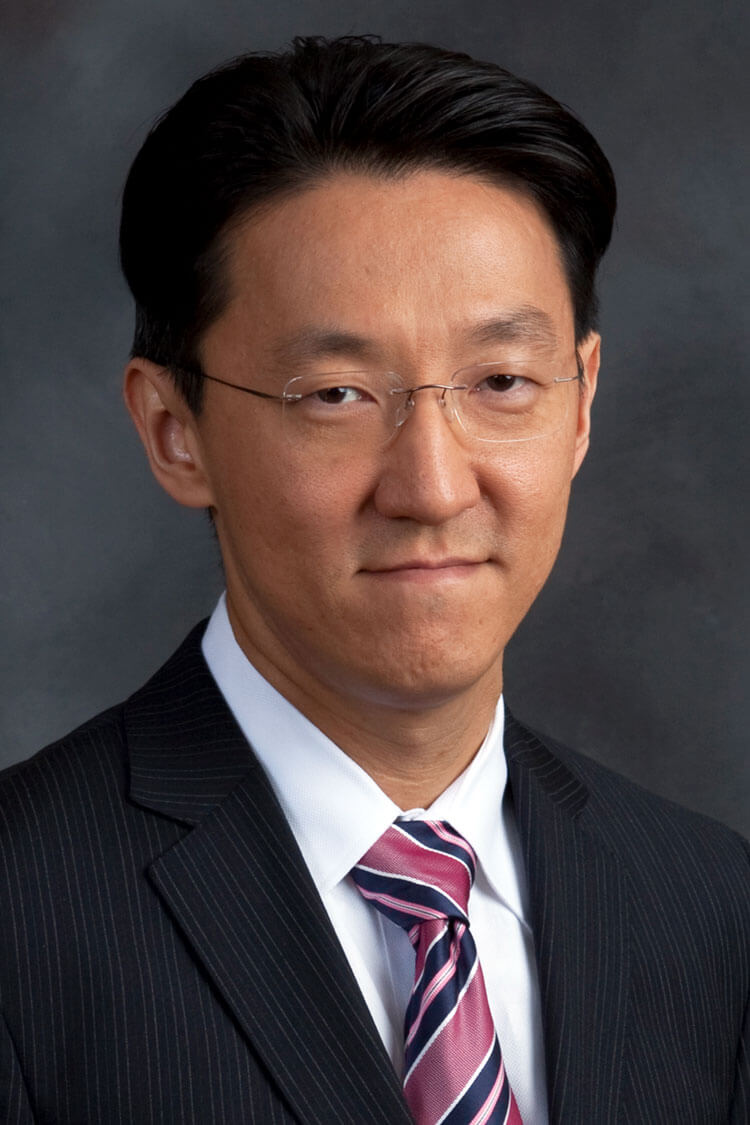 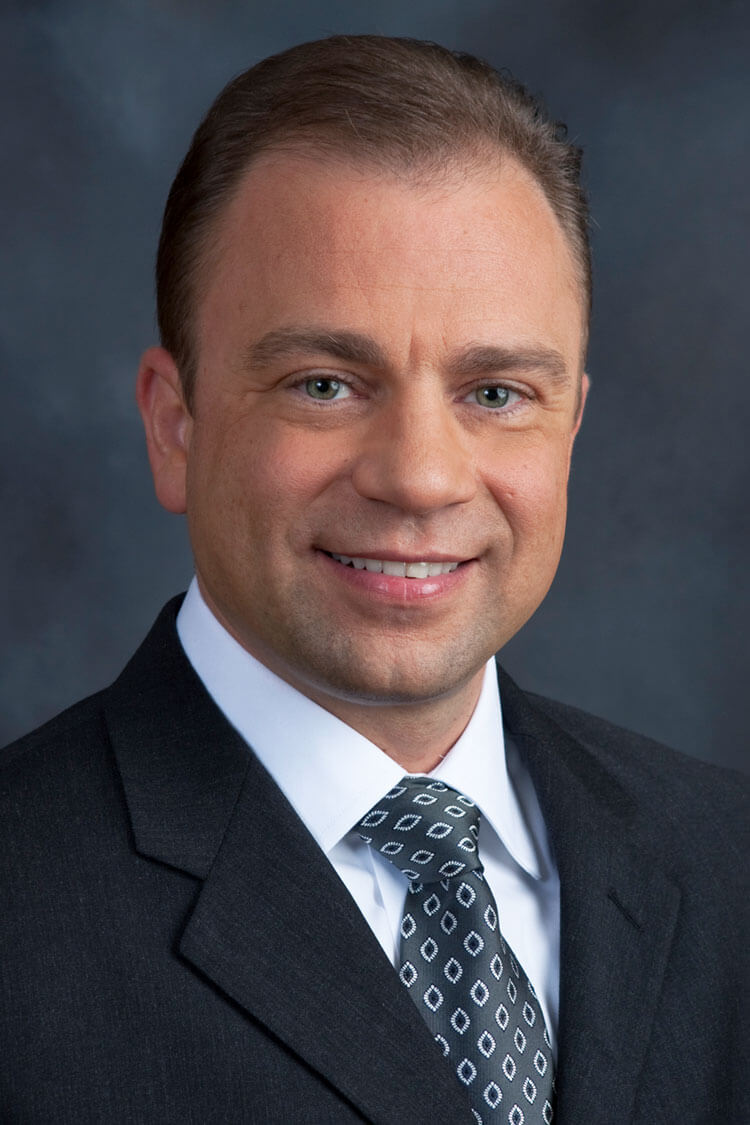 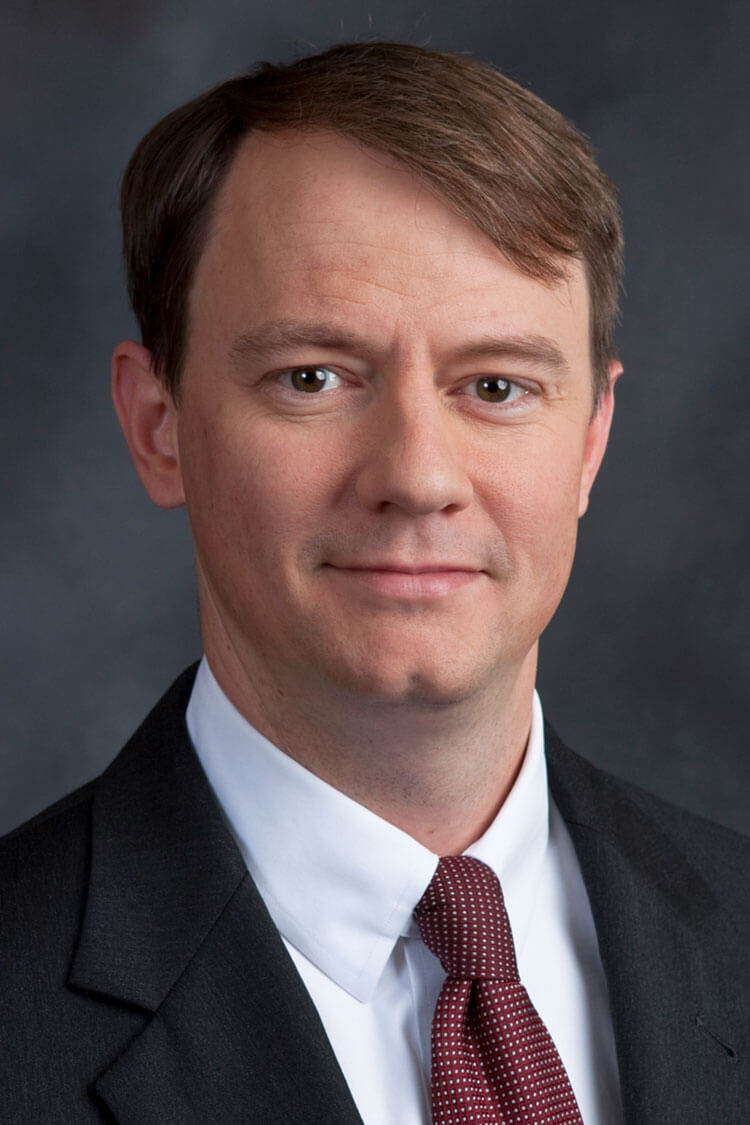 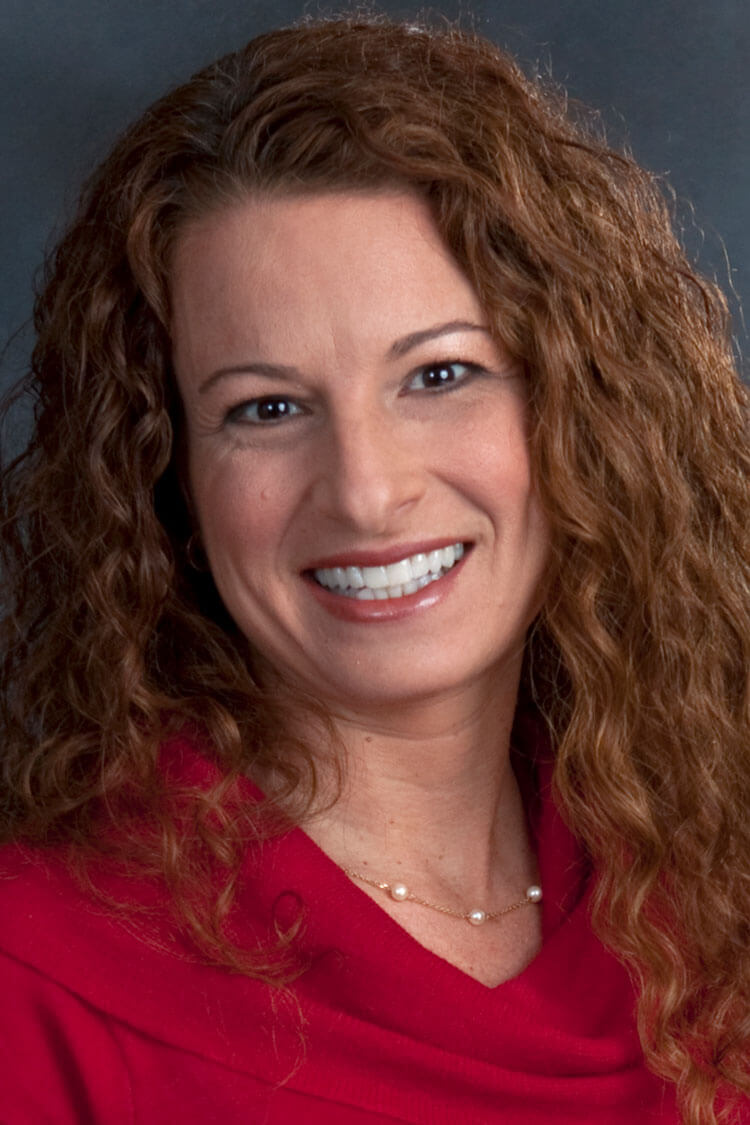 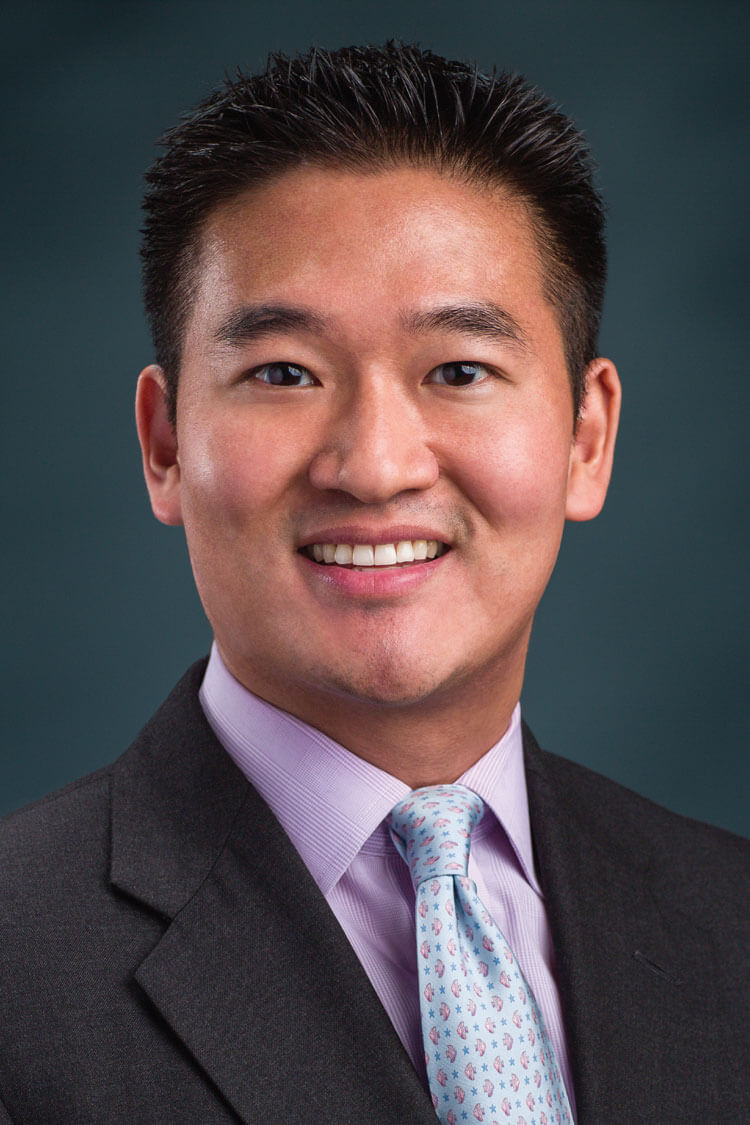 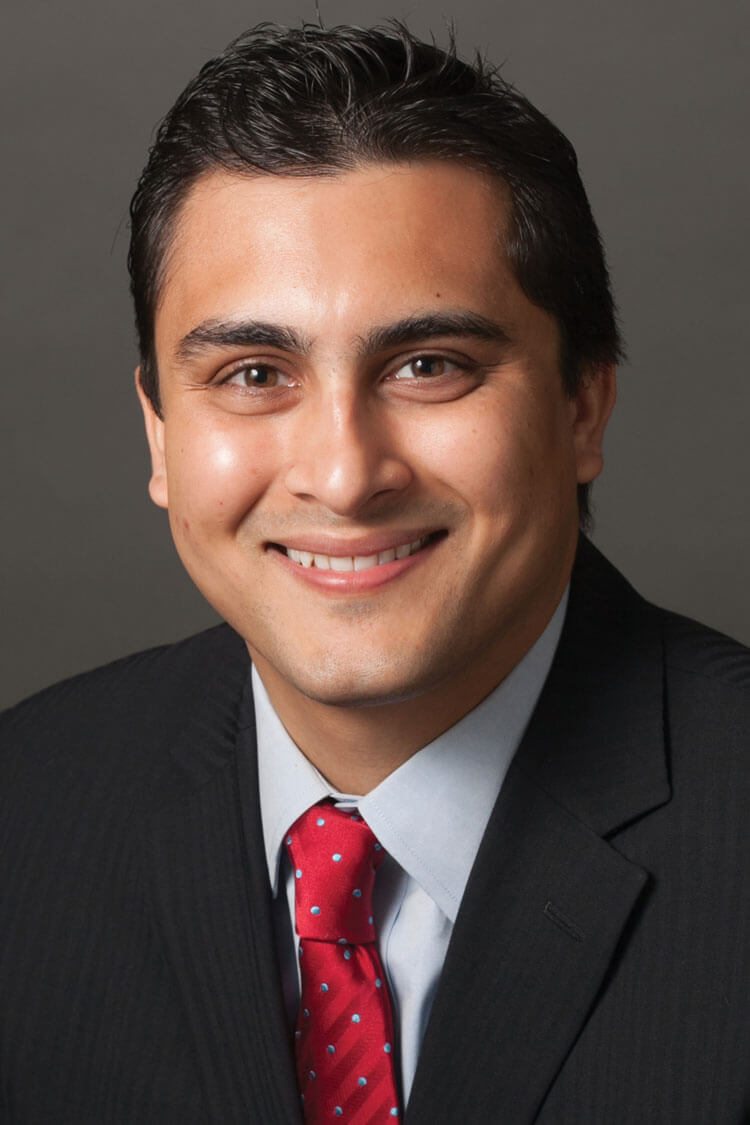 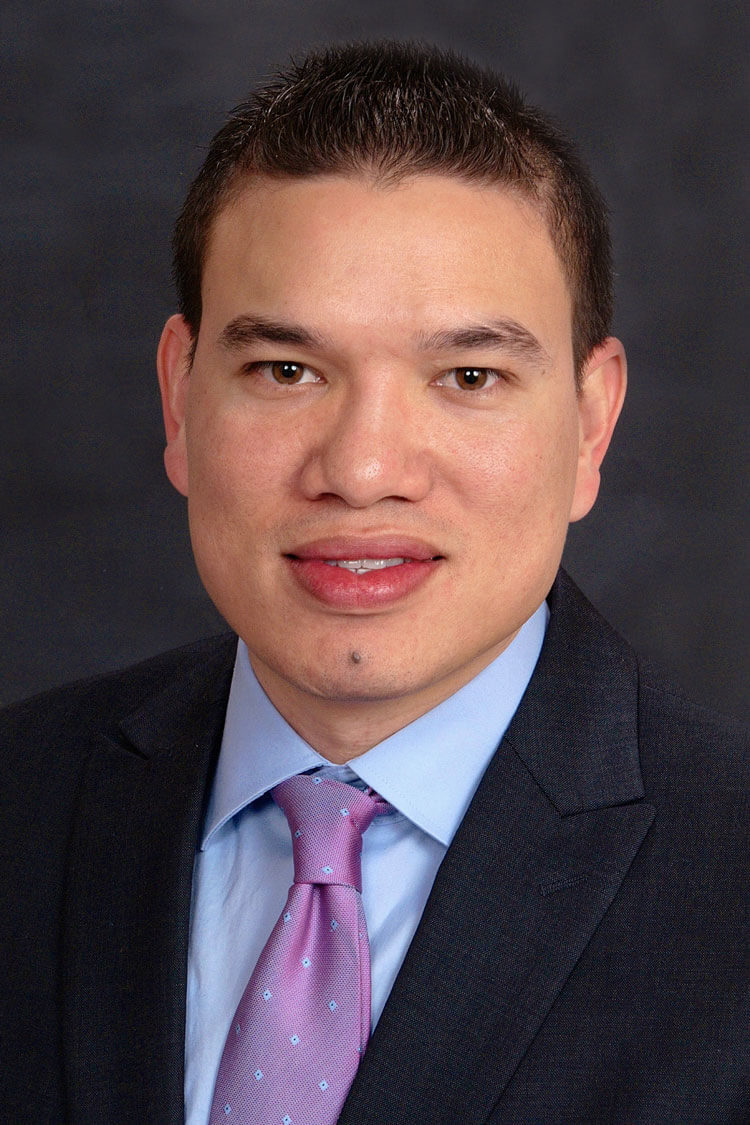 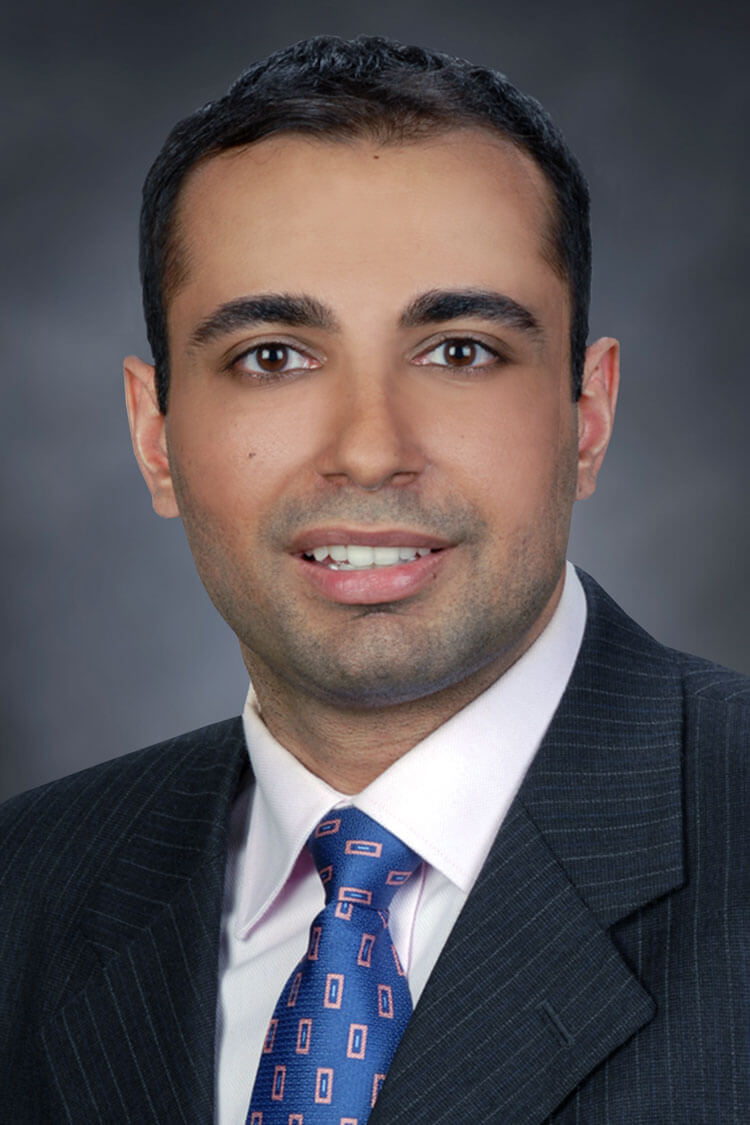 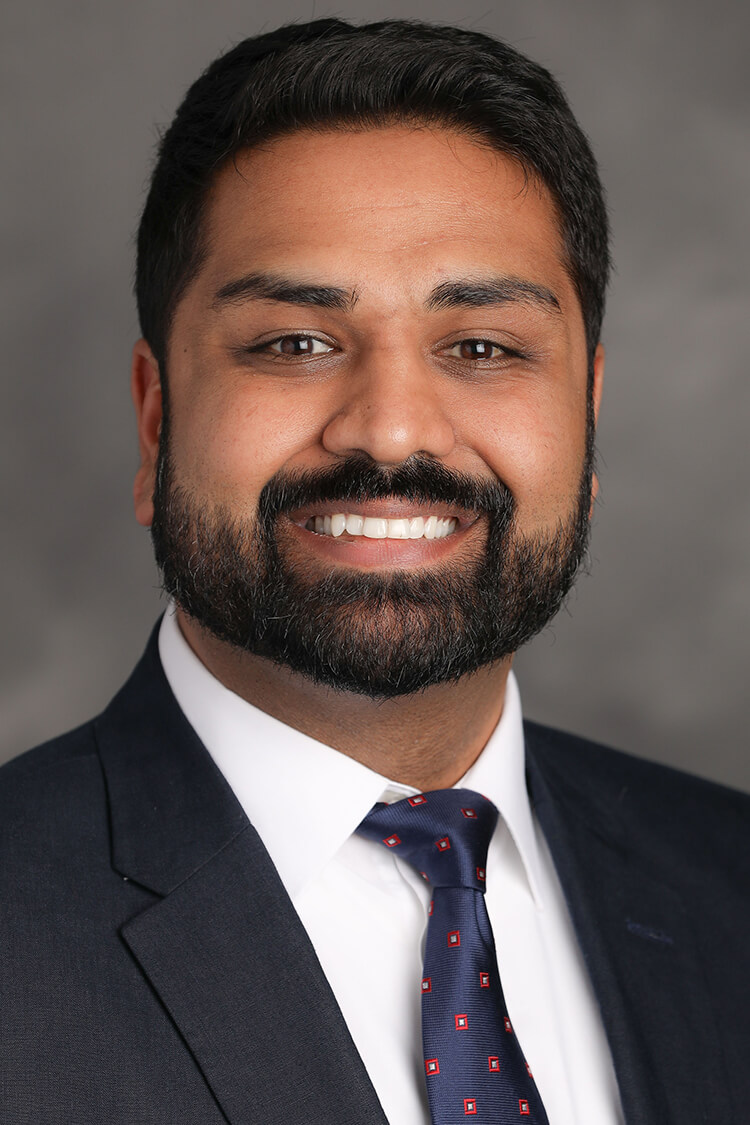 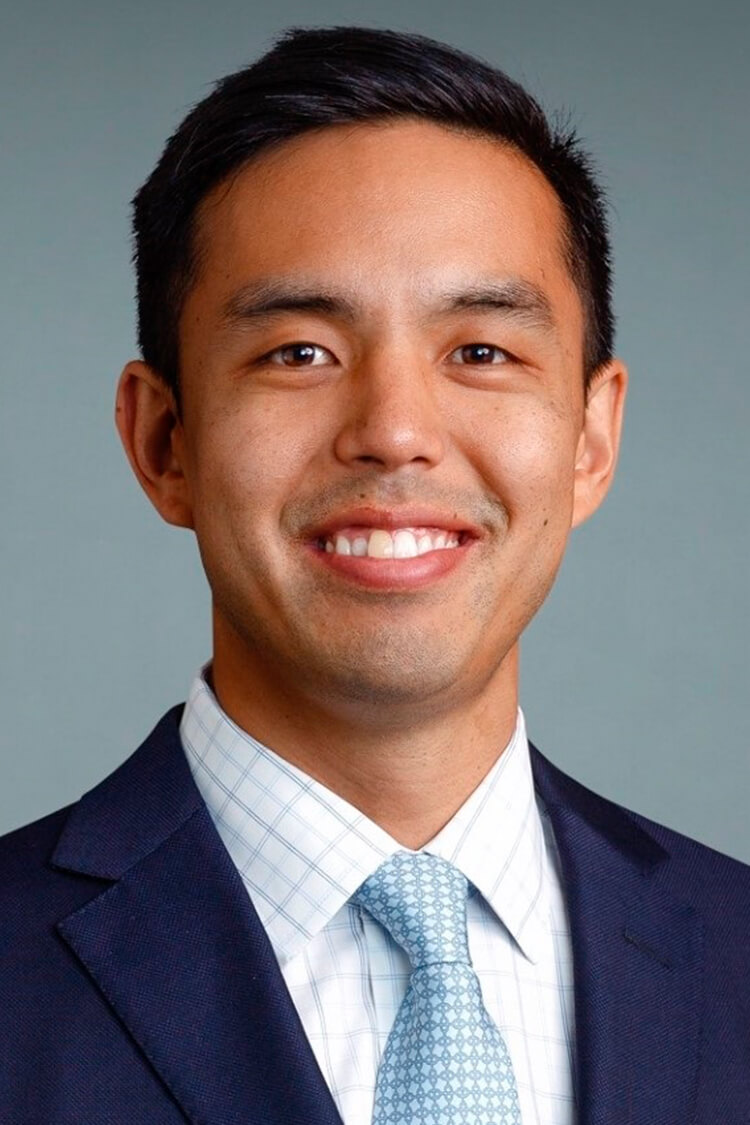 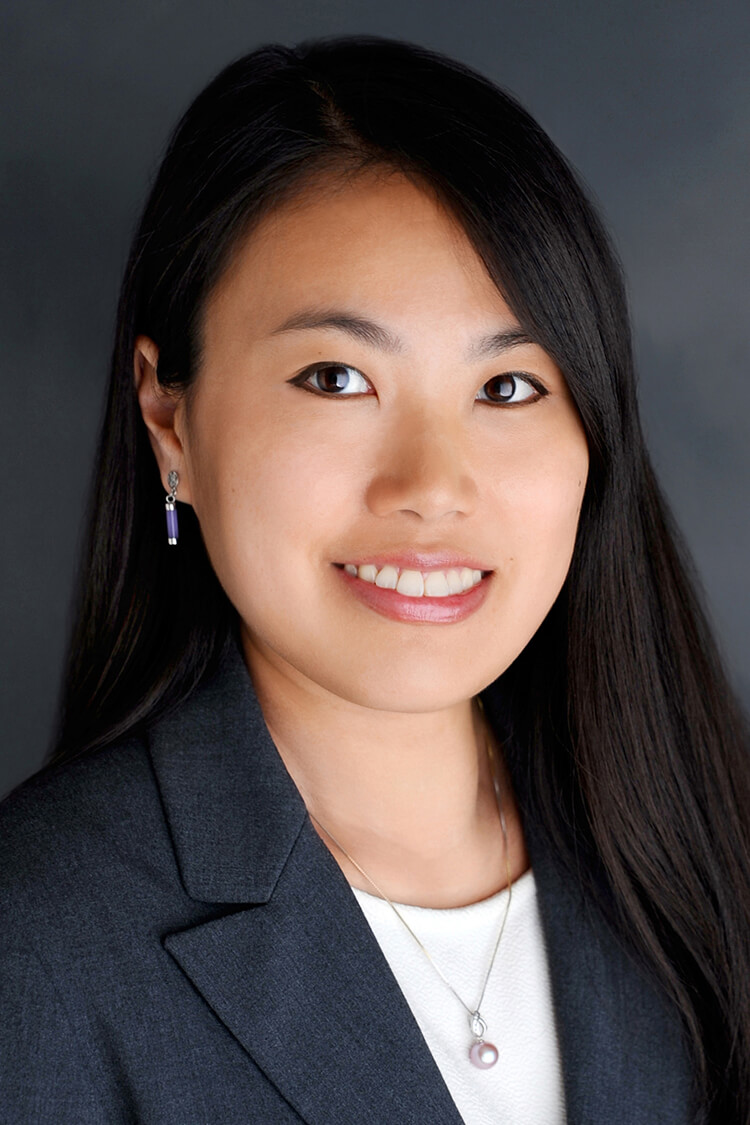 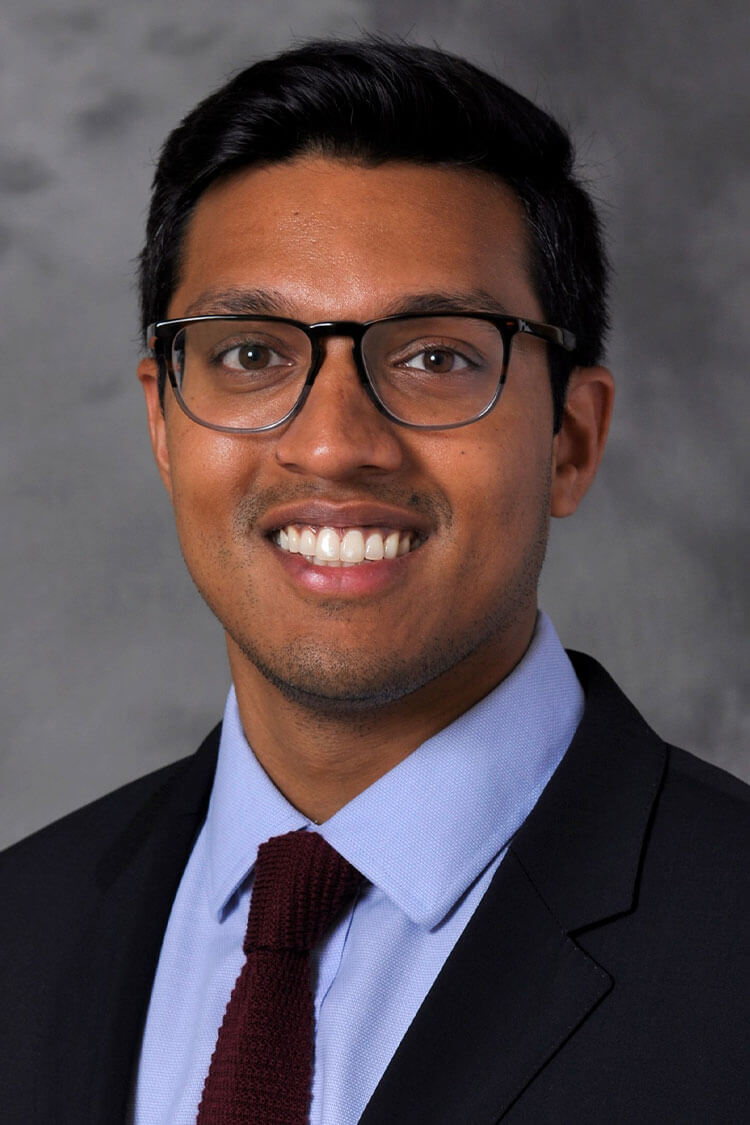 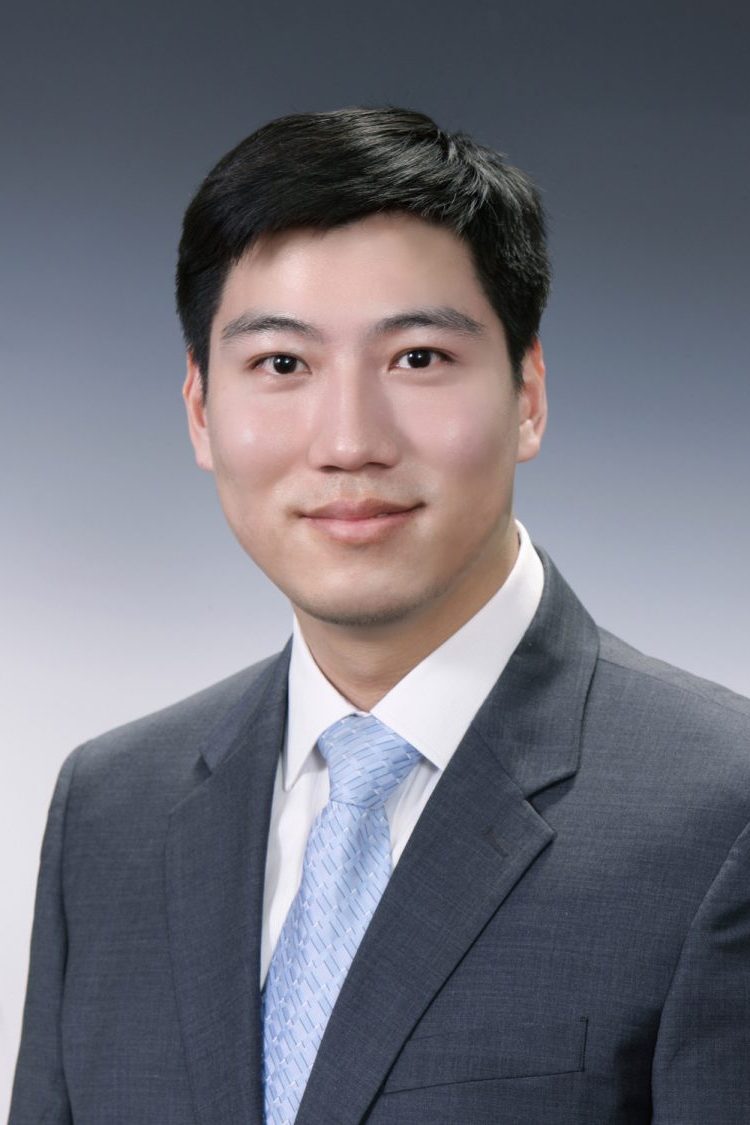